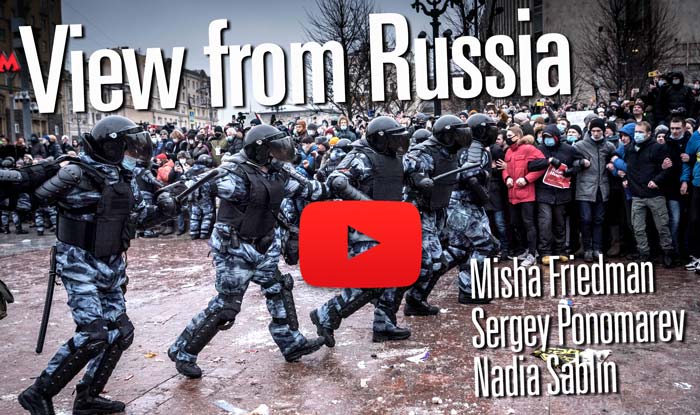 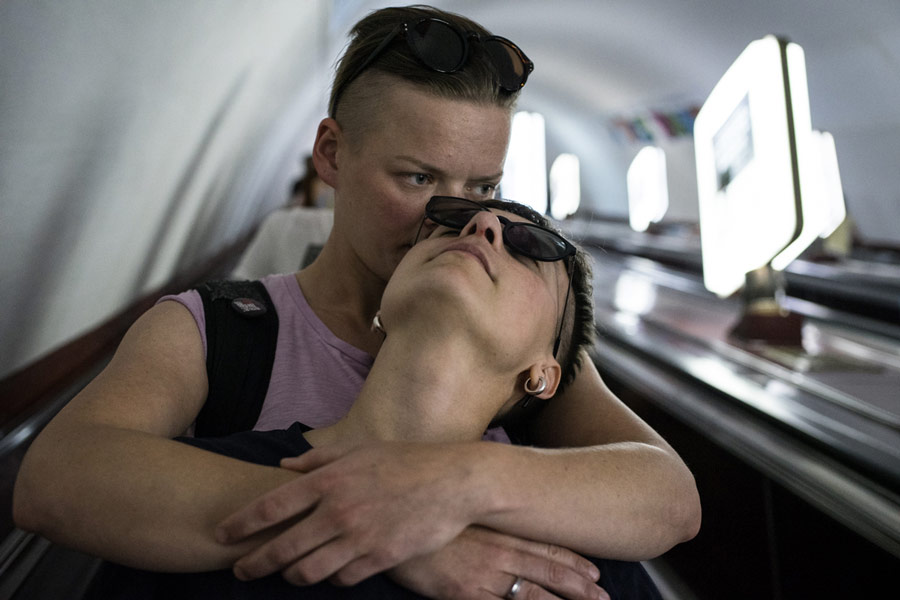 Photo by by Misha Friedman from Two Women in Their Time: The Belarus Free Theatre and the Art of Resistance.

Misha Friedman was born in Moldova in 1977 and graduated with degrees from Binghamton University and London School of Economics, where he studied economics and Russian politics. He worked in finance in New York, and after 9/11 switched careers to volunteer as a project manager at Medecins Sans Frontiers while teaching himself photography. Since 2010, photography has become his profession. He was associated with Cosmos Photo Agency 2011 - 2018, and is now represented by Getty Images.

Misha regularly collaborates with leading international media and non-profit organizations. His widely-exhibited work has received numerous industry awards, including multiple grants from the Pulitzer Center. He has four monographs; his most recent book Never Remember is co-authored with Masha Gessen. His most recent book, Two Women in Their Time, was be published by The New Press in 2020. Misha lives in New York City. 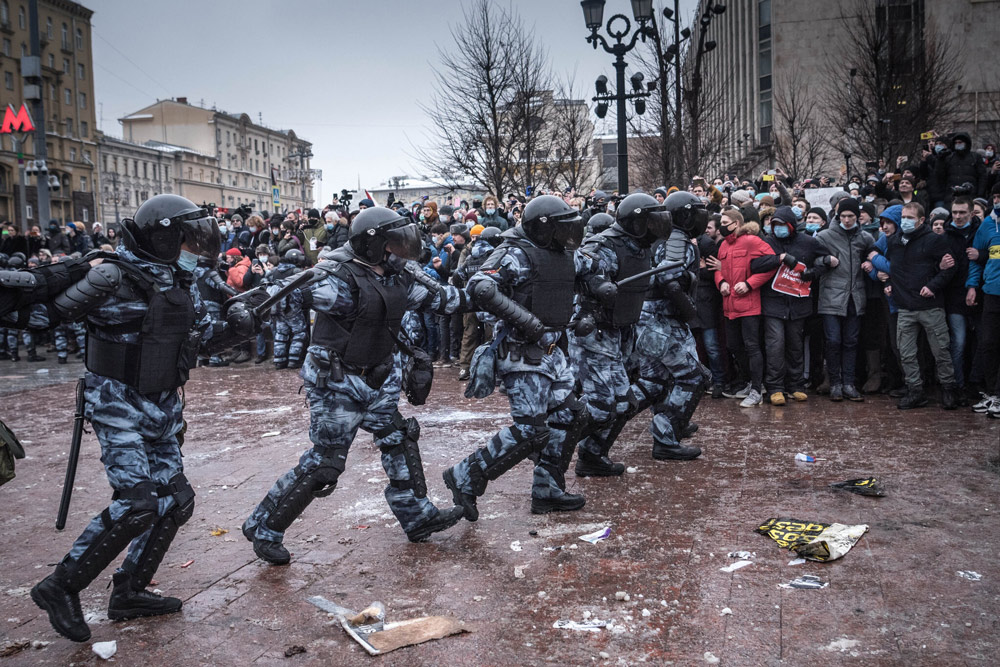 Sergey Ponomarev, born in Moscow in 1980, began work for the Associated Press in 2003 before becoming a freelance photographer and frequent contributor for the New York Times in 2012. He is best known for his photojournalism works depicting Russian daily life and culture as well as news images from wars and conflicts in Middle East including Syria, Gaza, Lebanon, Egypt and Libya. He has won many international and domestic photography awards. 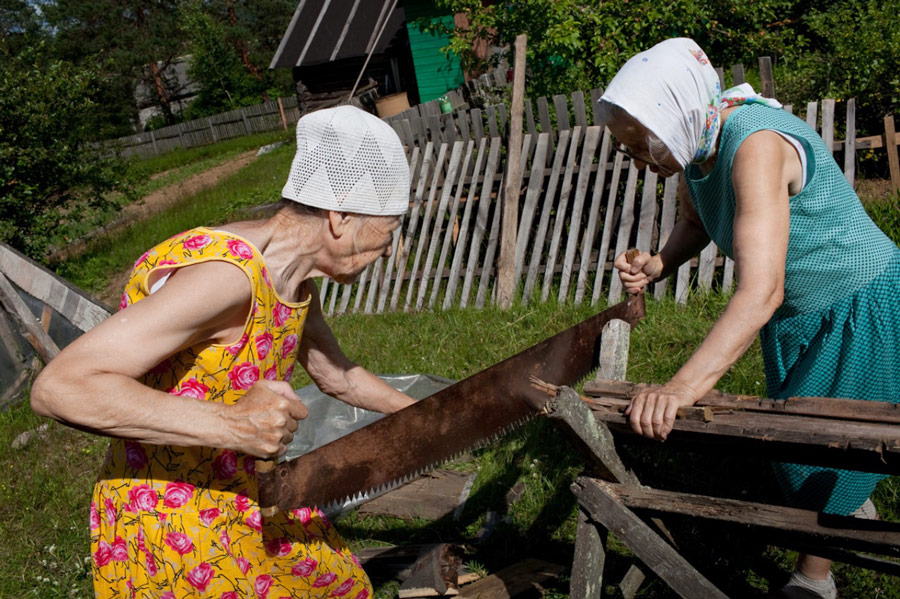 Photo by Nadia Sablin from Aunties.

Nadia Sablin (b. Russia, 1980) earned a BFA from the Rochester Institute of Technology in 2002 and an MFA from Arizona State University in 2011. Skirting the line between documentary and fictional storytelling, her projects explore the larger world through close personal narratives. Her ongoing projects are primarily based in rural Russia and Ukraine, spanning years of children growing up, elders growing old and the practical ways in which people cope with the passage of time in an unstable economic environment.

She has received grants and fellowships from the Guggenheim Foundation, New York Foundation for the Arts, MacDowell, Firecracker, the Puffin Foundation, and the Peter S. Reed Foundation. Her work has been featured in such publications as the New York Times, the Guardian, the Moscow Times, Slate, The New Yorker, American Photo, and the Financial Times. Nadia Sablin’s photographs have been seen in solo and group exhibitions across the U.S., including the Philadelphia Museum of Art, the Southeast Museum of Photography, Blue Sky Gallery in Oregon, the Cleveland Museum of Art, Bellevue College in Washington, and Texas Women’s University School of Art among others.  As a recipient of the Center for Documentary Studies/Honickman First Book Prize in Photography, Sablin’s first monograph, Aunties, was published by Duke University Press/CDS in 2015. She teaches photography at SUNY New Paltz.