A Zoom meeting with two Guggenheim Fellows and a National Geographic photographer who have been exploring the boundaries of making photographs during the time of the pandemic. 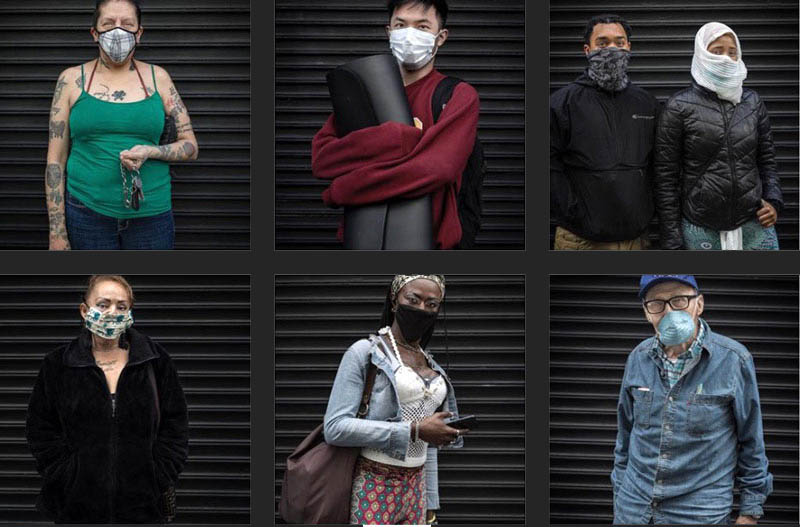 Barbara Davidson is a Pulitzer Prize and Emmy award-winning photographer/director. She is currently working on a Guggenheim Fellowship photographing survivors of gun violence across the US using an 8x10 film camera. A staff photographer at the Los Angeles Times until 2017, Barbara spent the past decade photographing women and children trapped in a culture of poverty and guns. She was also the lead photographer and curator for the global partnership to “End Violence Against Children” where she documented the plight of children across three continents. Barbara won the 2011 Pulitzer Prize for feature photography, and an Emmy for her work on innocent victims trapped in the crossfire of deadly gang violence in Los Angeles. 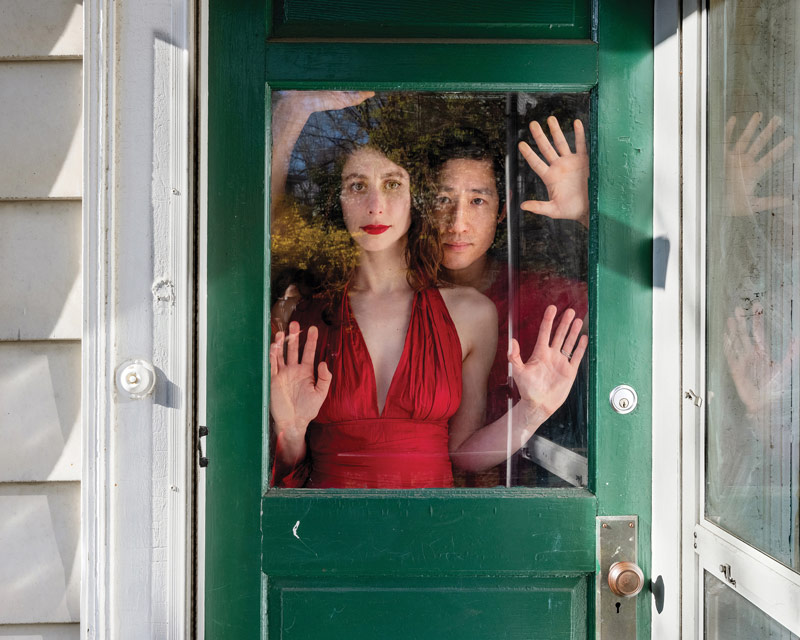 Rania Matar was born and raised in Lebanon and moved to the U.S. in 1984. As a Lebanese-born American woman and mother, her cross-cultural experience and personal narrative inform her photography.

Matar’s work has been widely exhibited in museums worldwide, including the Museum of Fine Arts, Boston, Carnegie Museum of Art, National Museum of Women in the Arts, and more. It is part of the permanent collections of several museums, institutions, and private collections. A mid-career retrospective of her work was recently on view at the Cleveland Museum of Art, and at the Amon Carter Museum of American Art: In Her Image: Photographs by Rania Matar and at the American University of Beirut Museum in An Image and Her Women.

Matar received a 2018 Guggenheim Fellowship, 2017 Mellon Foundation artist-in-residency grant, 2011 Legacy Award at the Griffin Museum of Photography, 2011 and 2007 Massachusetts Cultural Council artist fellowships. In 2008 she was a finalist for the Foster Award at the Institute of Contemporary Art/Boston, with an accompanying solo exhibition.

She is currently associate professor of photography at the Massachusetts College of Art and Design. 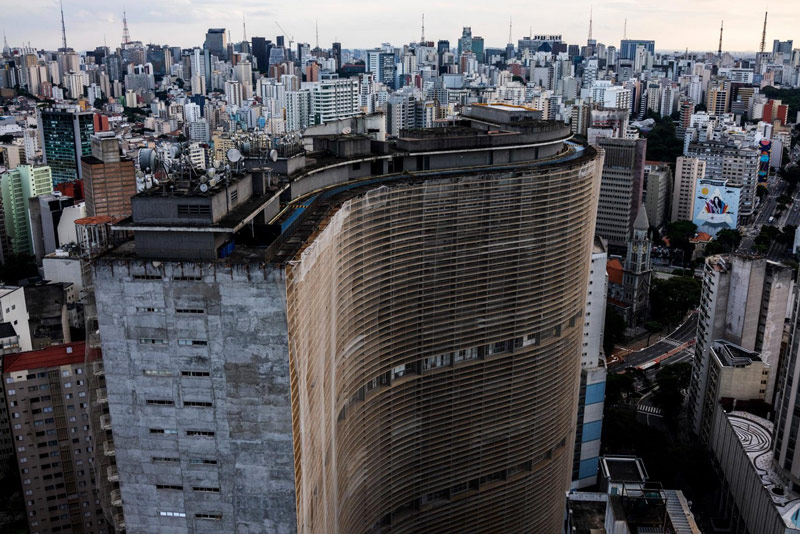 The Copan, in São Paulo, is the largest apartment building in Latin America, with some 5,000 residents. Built in the 1950s, it now provides an up-close look at isolation and containment in the wake of the coronavirus pandemic. Photograph published in National Geographic by João Pina.

In 2007, Pina published his first book, Por Teu Livre Pensamento, featuring the stories of 25 former Portuguese political prisoners. This earned him a Gold Lion Award in the 2011 Cannes Lions International Festival of Creativity, and won the OSF – Moving Walls 21 in 2013.

In 2014, he finished his longest personal project, documenting the remnants of Operation Condor, a large-scale secret military operation to eliminate political opposition to the military dictatorships in South America during the 1970s, resulting in his second book CONDOR.

His third book 46750, published in the spring of 2018, focuses on the ongoing urban violence in Rio de Janeiro and the city’s transformation over the past decade while preparing for the 2014 FIFA World Cup and the 2016 Olympic Games.

He was a Nieman Fellow at Harvard University in 2017/2018 and is a faculty member of the International Center of Photography in New York. 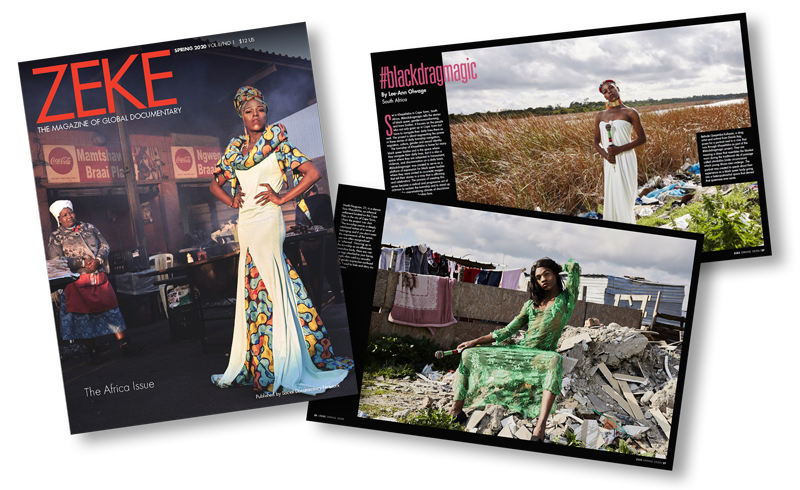