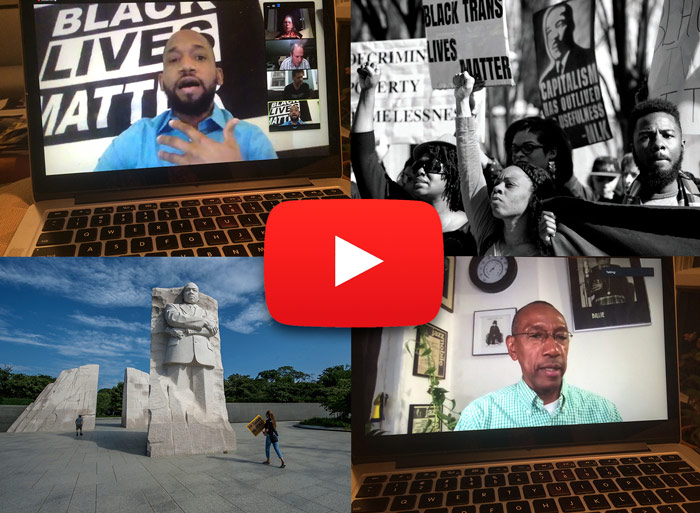 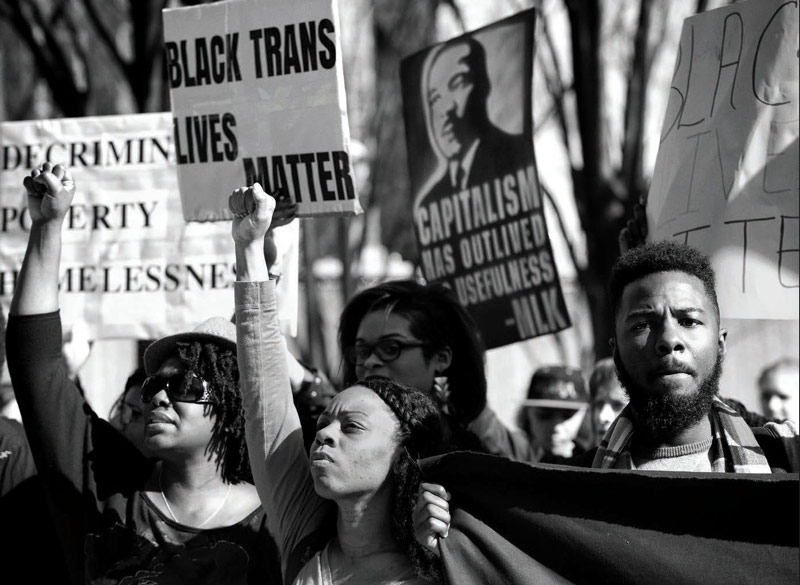 Sheila Pree Bright is an acclaimed international photographic artist who portrays large-scale works that combine a wide-range knowledge of contemporary culture. She is known for her series, #1960Now, Young Americans, Plastic Bodies, and Suburbia.

Bright’s is the author of #1960Now: Photographs of Civil Rights Activists and Black Lives Matter Protest published by Chronicle Books. The work is featured in the New York Times and she has appeared in the 2016 feature-length documentary film Election Day: Lens Across America. Her series has exhibited at the High Museum of Art, Atlanta; Smithsonian National Museum of African American History and Culture, Washington, DC; The Museum of Contemporary Art, Cleveland; The Art Gallery of Hamilton, Ontario, Canada and the Leica Gallery in New York. Her series #1960Now, Young Americans, Plastic Bodies and Suburbia have been extensively reviewed and written about national and internationally. #1960 Now is reviewed in the upcoming fall 2020 issue of ZEKE magazine.

Bright is the recipient of several nominations and awards; Recently, she has been awarded a commission for 'Picturing the South' by the High Museum of Art, Atlanta. Her work is included in numerous private and public collections, to name a few; Smithsonian National Museum of African American History and Culture, Washington, DC; The Library of Congress, Washington, DC; National Center for Civil and Human Rights, Atlanta, GA; Oppenheimer Collection: Nerman Museum of Contemporary Art, Overland, KS; and Pyramid Peak Foundation, Memphis, TN. 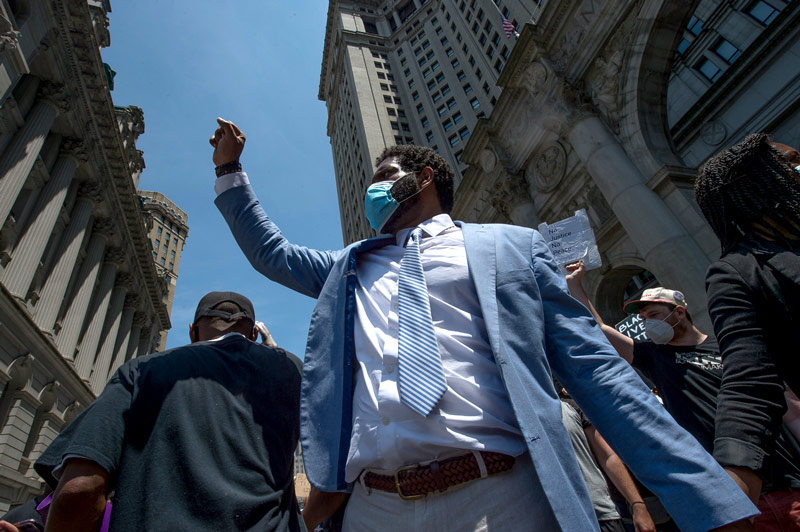 Burroughs Lamar is no stranger to protests. Born and raised in Harlem in the sixties, Lamar grew up as an activist, with an early initiation during the years of the Vietnam War, the women’s rights movement, the gay rights movement, and most importantly, the Civil Rights Movement, remembering seeing his own neighborhood in flames during the riots that followed the death of Rev. Dr. Martin Luther King, Jr.’s death.

In 2014, after the murders of Michael Brown, Trayvon Martin, and Eric Garner, among many others, kicked off the Black Lives Matter movement, Lamar took to the streets with the same spirit – this time with a camera in his hand.

Never trained professionally as a pho¬tojournalist, he became a documentary photographer out of passion and a desire to “photograph something that you know,” as he was once told by another photographer as he was starting out back in 2007, and what then became his mission.

Deion Hawkins, PhD is an assistant professor of argumentation and advocacy and the Director of Debate at Emerson College. Deion is Critical Race scholar with a focus on racial inequities in health and policing. As a researcher, Dr. Hawkins has studied a myriad of topics including police violence as a public health issue, advanced care directives, and  HIV in the Black MSM community. His national award-winning dissertation studied the mental health impact of witnessing police brutality.