Mondays, 6:30 – 8:30 pm
June 8 through July 13, 2020
Via Zoom
Instructor: Glenn Ruga
Tuition: $450
Level: Intermediate+
Limited to ten students
(Class is now filled. If you would like to be put on a waiting list, please make a deposit below. If you are not able to get into the class, you deposit would be fully refunded.) 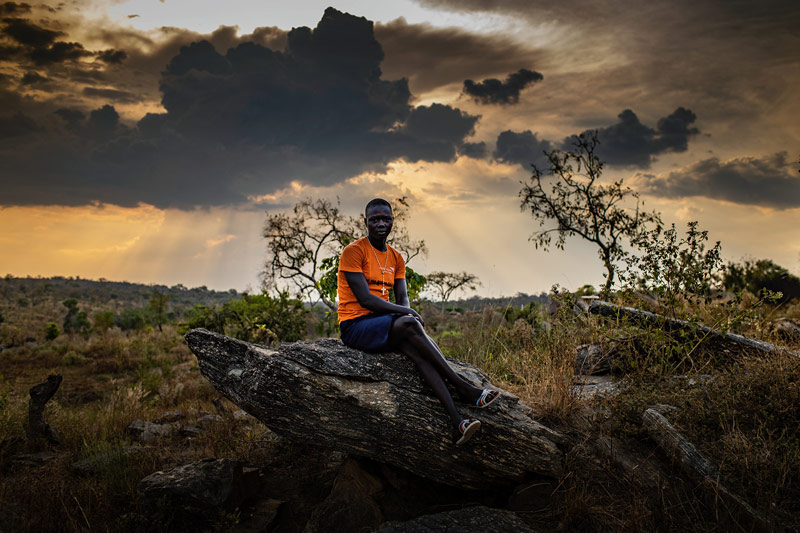 Class Description
Designed for photographers who have a body of work that they want to complete or who want to begin a new project. Special emphasis will be on creating work during the Covid crisis. The focus of this Master Class will be shooting, editing, in-class critique, and discussing how to have your work seen. We will also go over developing skills for conceptualizing a project, editing, sequencing, and communicating the concept of a project. We will discuss the work of historical and contemporary documentary photographers. We define documentary fairly broad for this class and encourage both traditional and non-traditional approaches to the genre.

While the core of the class is based on still photography -- video, sound, or motion may be used as part of the project. If students are interested in presenting a multimedia project, they should be versed in the skills necessary to do this as we will not have time during the eight weeks to teach these advanced topics.

Students will be expected to present a final project at the end of the class to the instructor and other classmates.

The class is designed for photographers who want to engage in a learning environment that will provide consistent valuable feedback and discussion with an instructor and other engaged class members. The class will emphasize documentary photography but with a broard interpretation of the genre and participants are encouraged to push the boundaries of what defines documentary.

The weekly class will involve a crit session of work by class participants, analyzing work by accomplished photographers, developing concepts for projects, and discussing documentary photography.

Requirements: Proficiency in technical aspects of photography and willingness to commit to a project that will be further developed during the course of the class.

Glenn Ruga is the Founder and Director of Social Documentary Network and the Executive Editor of ZEKE magazine. He is also the former Executive Director of the Photographic Resource Center. Ruga has produced three major documentary projects that each traveled to numerous locations across the United States. He served as a curator of the 2012 New York Photo Festival and has been a reviewer at FotoFest, Review Santa Fe, Palm Springs Photo Festival, New England Portfolio Reviews, PDN Portfolio Reviews, and New England ASMP Reviews. His curated exhibits include Global Health in Focus (Photographic Resource Center, 2012); PRC in NYC (New York Photo Festival, 2012); On the Razor’s Edge: Between Documentary and Fine Art Photography (New York Photo Festival, 2012); Global Warning (555 Gallery, Boston, 2014); Rania Matar, Girls in Between and Nancy Grace Horton, Being 13 (Photographic Resource Center, 2012), and four exhibitions of work from the Social Documentary Network including Crisis and Opportunity: Documenting the Global Recession (2010); Ten Years After 9/11: Searching for a 21st Century Landscape (2011); The Art of Documentary (2012); and Using the Power of Photography to Promote Global Awareness (2014).

For more information or questions about the class, email glenn@socialdocumentary.net

Registration
(Class is now filled. If you would like to be put on a waiting list, please make a deposit. If you are not able to get into the class, you deposit would be fully refunded.)
Select from Below
$450: Full Fee
$150: Deposit
$300: Balance