Instructor: Ed Kashi
1:00 – 3:30 pm Eastern via Zoom
Six Thursdays beginning October 6, 2022
Class to meet every other week, although exact dates may be effected by Ed’s shooting schedule.
Ed to be available by email between sessions to review and discuss work
Course fee: $800
Prerequisite: Students must be intermediate to professional level 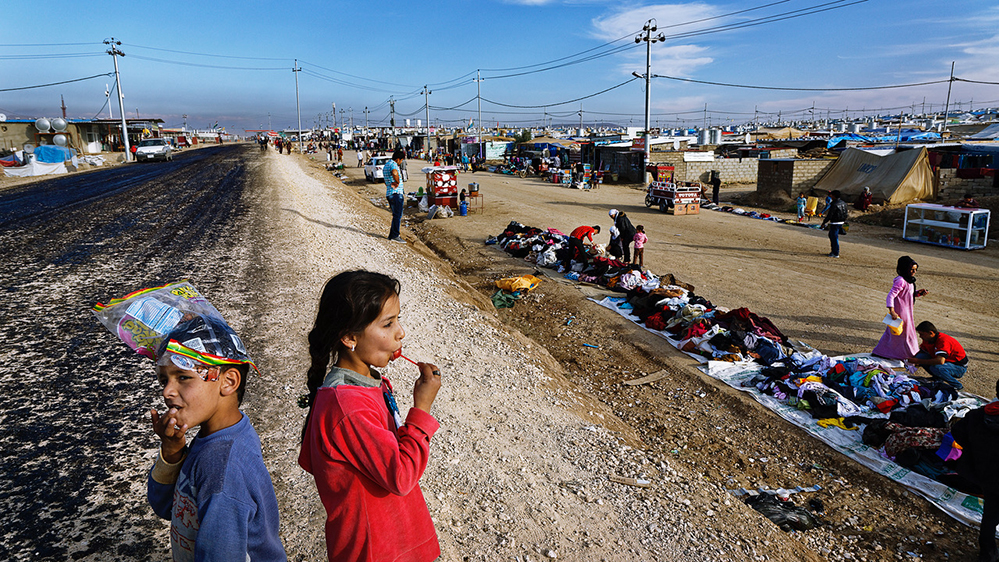 The importance of creating your own projects is critical to your artistic and professional development. It is also what leads to the creation of your legacy work. This workshop is designed to help you clarify what you care about, learning how to commit to your project, clarifying your visual approach, and intended outcomes. We will also discuss who the audience is, writing funding proposals, and how to disseminate the work. Documentary work in this context of this workshop can be both based on observational work and conceptual ideas. Ed will share examples of his many documentary projects in various forms, review the work of the participants and then guide them forward in their own personal process. He welcomes projects already in progress, ideas that are in germination stage and even finished projects that are in need of final preparations for dissemination. 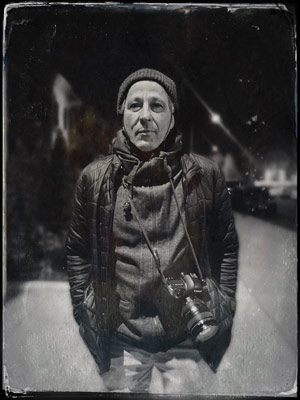