Maranie Staab & Eric Schmitt
Update from the war in Ukraine

Leeza, age 10, and her mother Leena, wait aboard a bus to be evacuated from the besieged city of Mykolaiv, Ukraine on March 10, 2022. Photo by Maranie Staab. 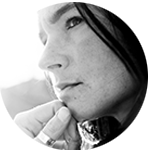 Maranie Staab, a frequent contributor to SDN and ZEKE, has just returned to the U.S. after nine weeks in Moldova and Ukraine documenting the effects of the war on civilians. While in the region, she photographed for the World Central Kitchen and Team Humanity, organizations that are feeding and caring for refugees and evacuating them to safety in Moldova. Her work has brought her to Odesa, Mykolaiv, Chirnihiv, Kyiv, and other cities. You can view all of Maranie’s stories from Ukraine and Moldova here.
An independent photographer, videographer and journalist, Maranie’s work focuses on human rights and social justice issues, displacement, and the effects of conflict. A 2020 Pulitzer Center Reporting Fellowship recipient, Maranie is a proud alumni of the Eddie Adams Workshop, winner of the 2019 Northern Short Course Student Photographer of the year, winner of the 2019 Best of Photojournalism Emerging Vision prize and the first recipient of the Ed Kashi Fellowship at Newhouse, Syracuse University.

SDN is grateful to generous donors who have supported Maranie's work in Moldova and Ukraine. 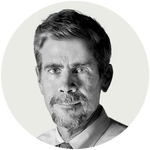 Eric is an advisor to the Foundation for Systemic Change. 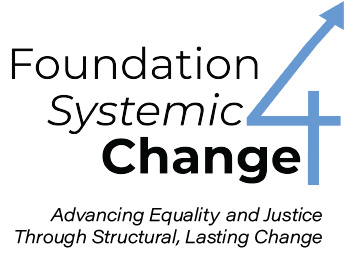